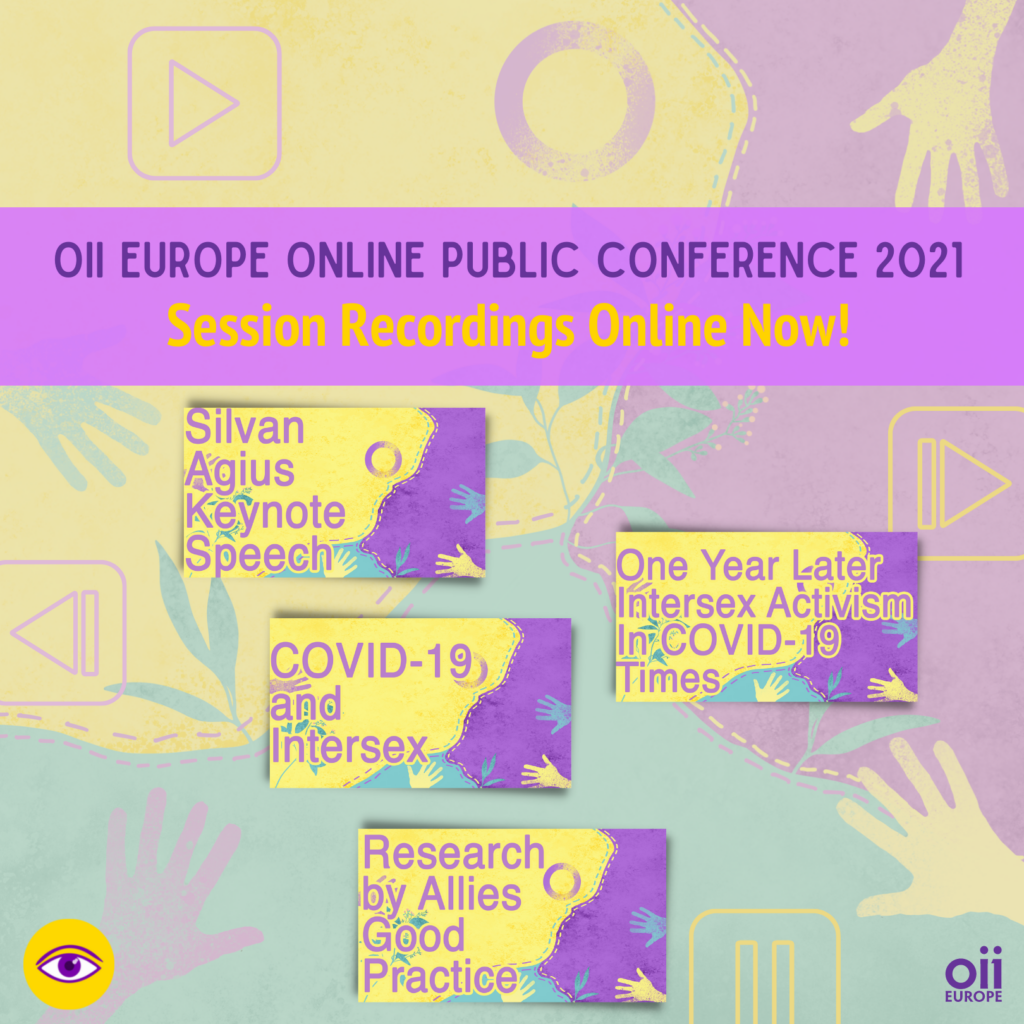 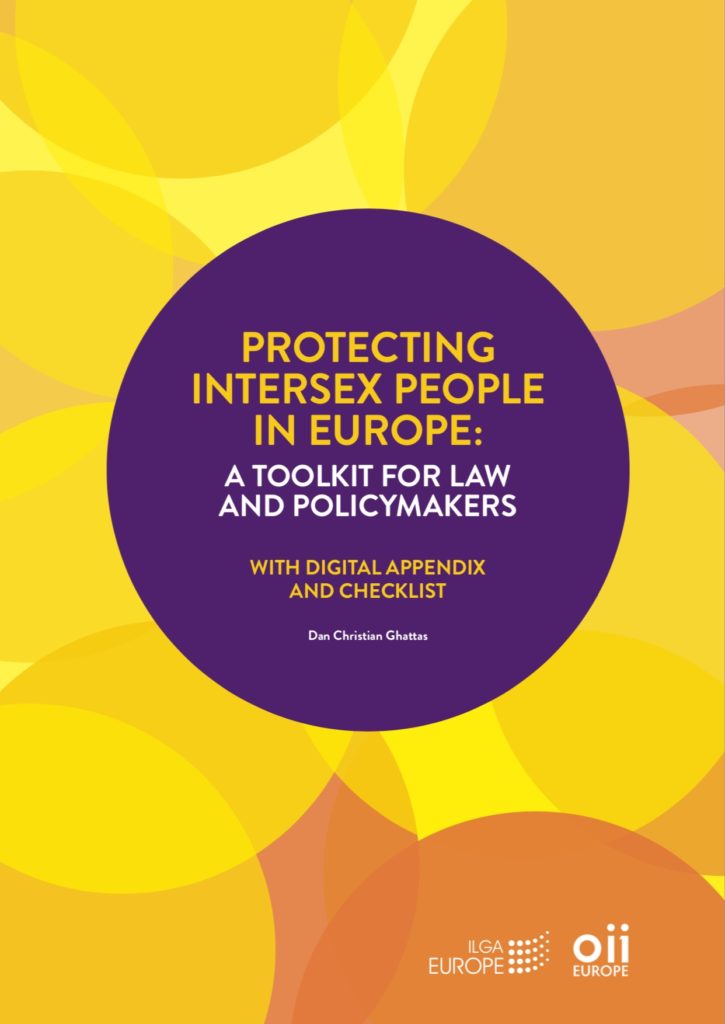 Protecting Intersex People in Europe: A toolkit for law and policy makers 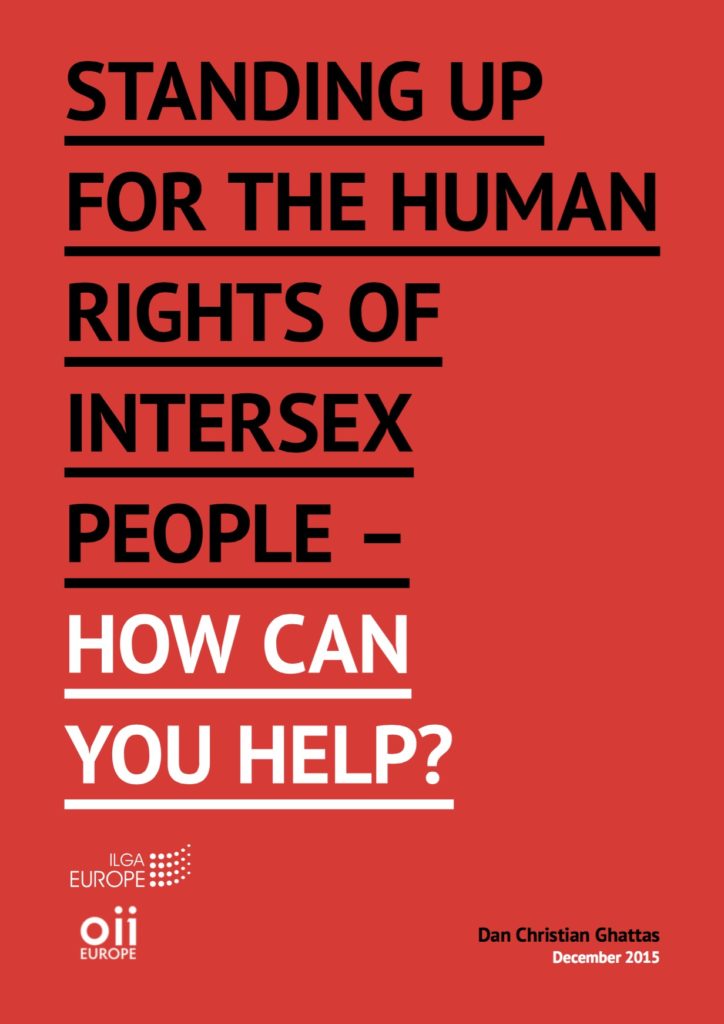 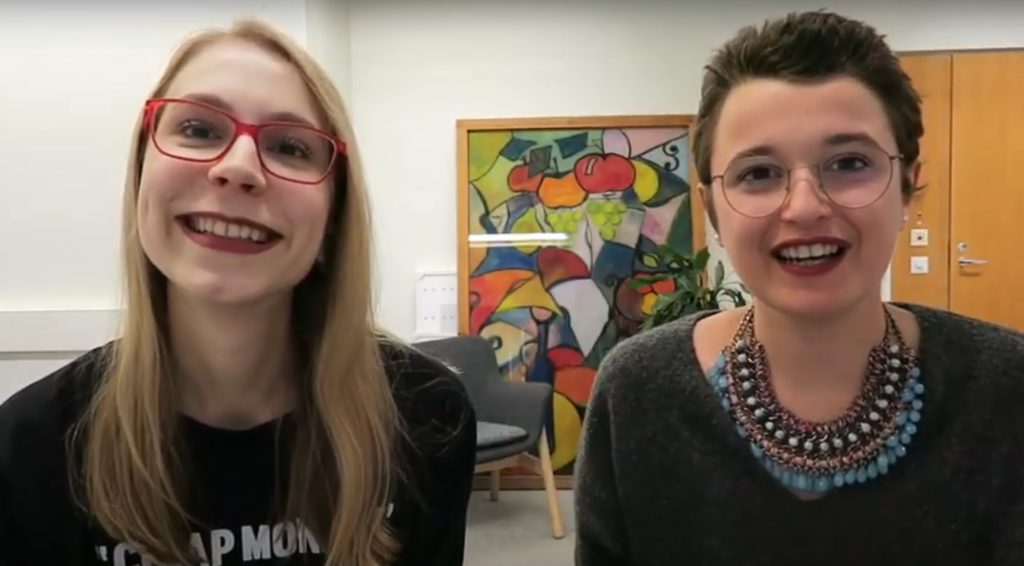 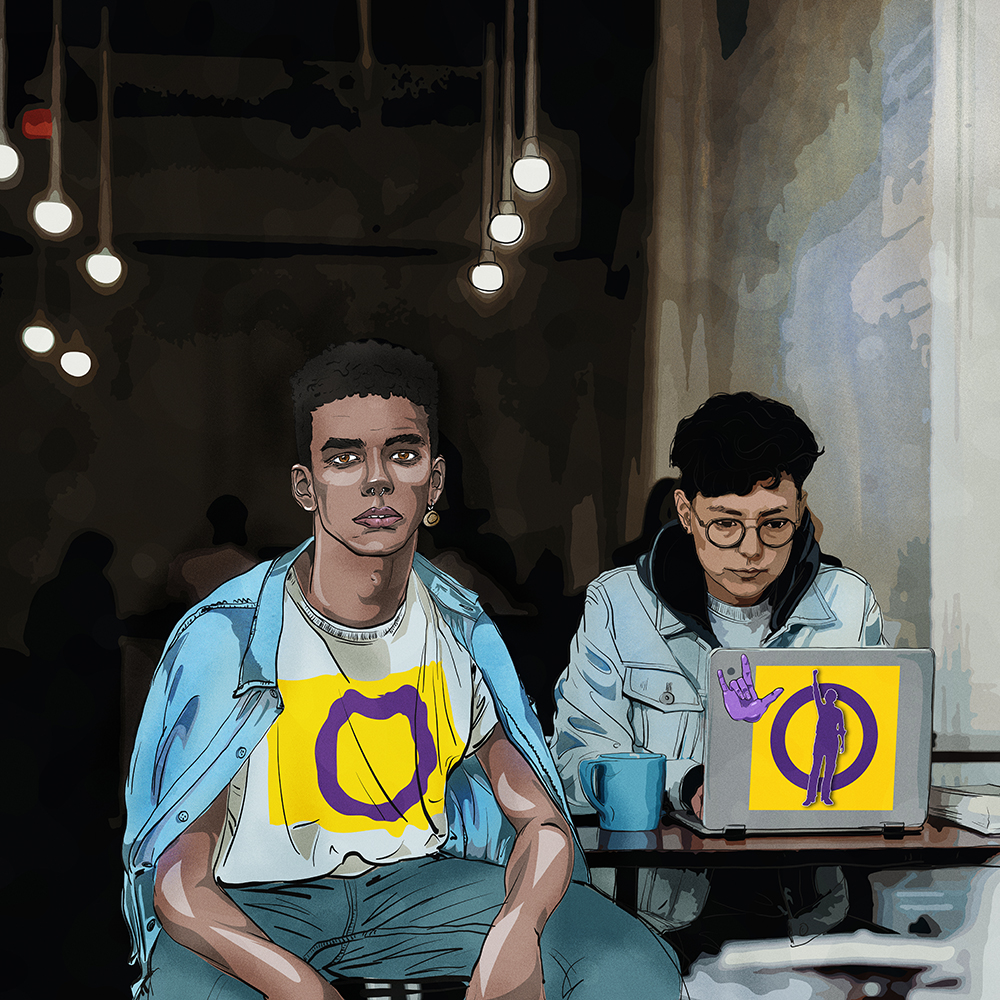